For more than 50 years, the SECO has aimed to gather young researchers in a friendly meeting. 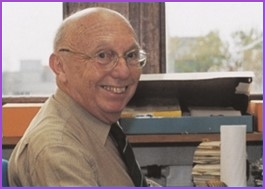 In 1962, Professor Guy Ourisson had the idea of creating a new congress, called SECO (in French Semaine d’Etudes de Chimie Organique: Week of Study in Organic Chemistry), which was organised for the first time in 1963. 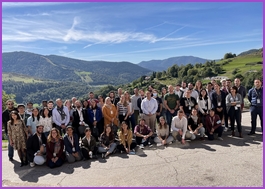 Since the 1980s, the SECO has been dedicated to late stage PhD students. In 1985, the SECO- association was created in Clermont-Ferrand, and its goal is to facilitate the exchange between young researchers (academic as well as industrial). 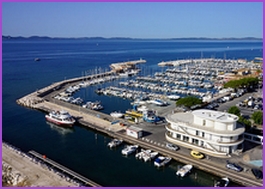 The event consists of short presentations of 10 minutes given by every PhD student outlining their research, and plenary lectures given by invited academic and industrial researchers. Lectures, free time and meals allow students and senior researchers to get in contact more easily in order to promote fruitful exchanges.

For every one of us, the SECO is a unique occasion to access a global point of view in moderne research in organic chemistry and research world, academic or industrial.